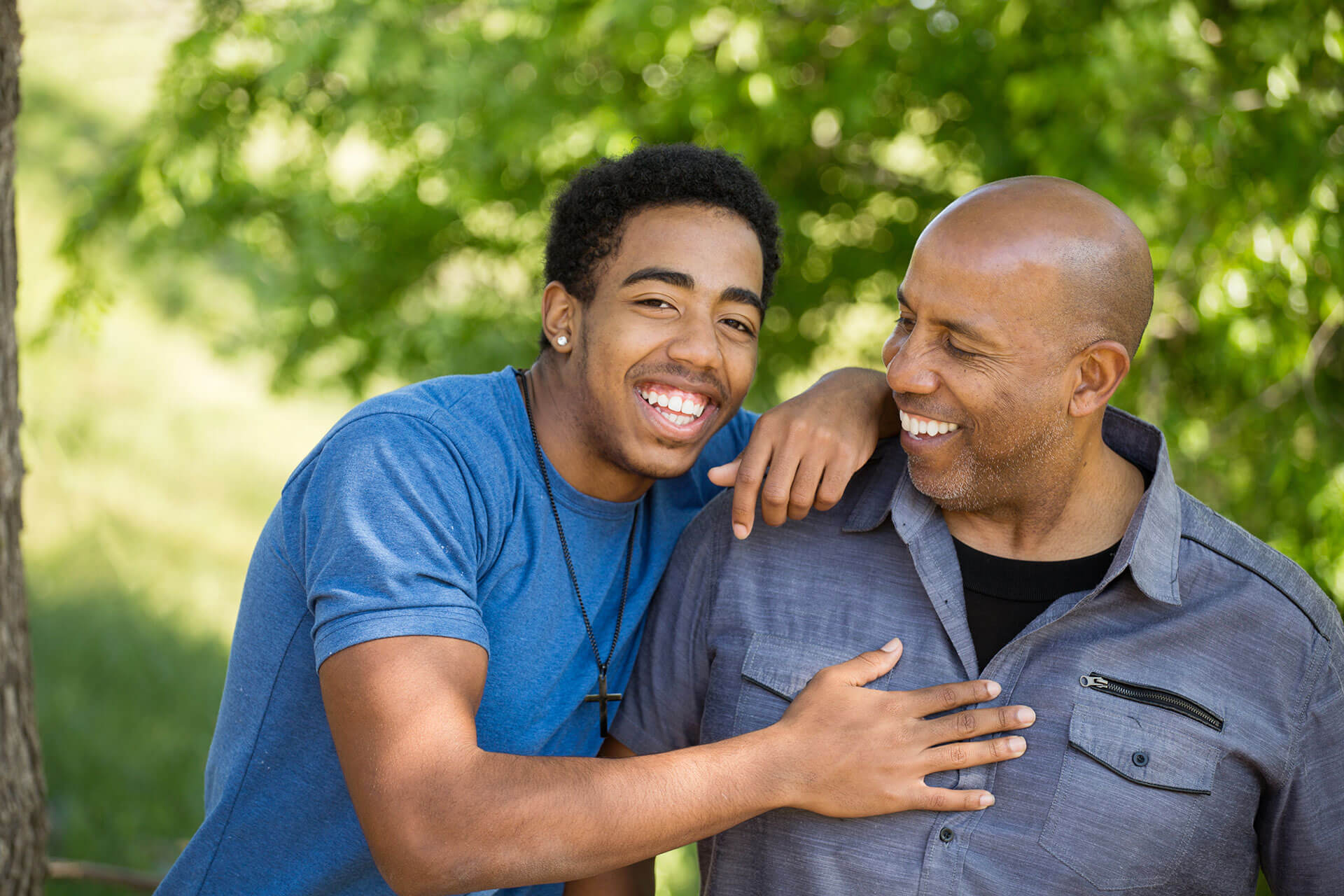 Empowering youth with individualized attention, opportunities and experiences to confidently succeed in life.

Act With Integrity – The Driving Force Of The Organization – ALL

Success is no accident, it is hard work, perseverance, learning, studying, sacrifice and MOST of all, love of what you are doing.

The Miami Bridge Youth & Family Services was founded in 1974 by Richard “Dick” Moran as part of Catholic Charities and was a leading force in helping homeless youth in South Florida. The Bridge’s original site was an old, dilapidated hotel in Downtown Miami. Reports from those who worked as housekeepers in the mid-70s recalled that approximately 3,000 kids were assisted in its first three years. Just like today, its mission was to assist youth who were runaways, abandoned, or caught up in the justice system.

In the late 1970s, Miami Bridge moved to a building in Liberty City. Prior to the move, Charles Barr, a counselor during the mid-70s, says the biggest concerns at the time were ensuring that weapons were not brought into the shelter and that the kids remained safe.

In 1975, Moran launched the Bridge, an Archdiocese of Miami temporary shelter for runaways in the county. The concept of providing resources to homeless kids during the 1970s was novel, but Miami Bridge was one of the first nonprofits to help in this way.

In July 1985, Moran headed to Washington, D.C. to advocate for homeless reform before Congress, sharing stories of both the challenges and successes of the children at Miami Bridge. He was so dedicated to this cause that the Coalition for the Homeless created the Dick Moran “Peace and Love” Award, which was first given to State Attorney Katherine Fernandez Rundle in 1992.

A group of civic leaders partnered to establish a voluntary Board of Directors and incorporated Miami Bridge Youth and Family Services as a 501(c)(3) not for profit organization. In 1991, the Board of Directors raised over $1,000,000 to construct six buildings on our two campuses, with a State of Florida matching grant award of $450,000. Miami Bridge has been providing residential and non-residential services for at-risk youth ages 10-17 for over 30 years.